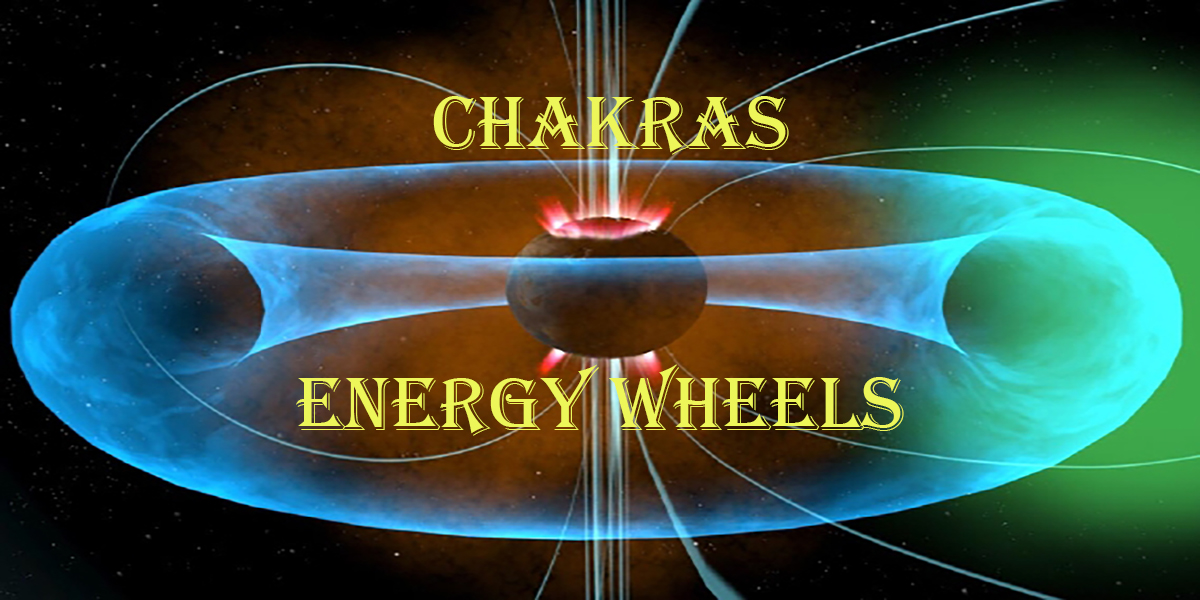 Some of the earliest philosophical and metaphysical concepts of mankind originated within the Indian subcontinent. Over the millennia, the original yogis of India extensively practiced self-reflection and meditation, and gradually exposed their experienced truths in scriptures known as the Vedas (this often translates as wisdom or information). It is not agreed upon consistently just how old the Vedas are, with scholars ageing them between 1 and 8 thousand years old, all written at a different time. These 4 Sanskrit texts are composed mostly of hymns, and served as a very strong foundation to the Hindu culture you find today. Seeing these from a modern perspective it becomes more apparent that the hymns are not only ‘religious’ but closer to being sound formulas which can utilize vibration as tools to influence the moulding of reality.
Though Yoga and chakras have been held and taught about in India for the last centuries, there were other cultures like the Egyptians, the Mayans, Toltecs, Incas and others who held very similar concepts. The Mayans for instance had energy ‘whirlpools’ they called Chaklas, while the native American nations had wheels within the medicine wheel which held similar characteristics; coincidence ? or synchronicity ? or perhaps history before the flood has been buried too deep.

Back in India, over the years many inspired schools of thought developed, all seeking to further describe the nature of reality, creation, science, the human body, religion and much more. 6 dominant schools came out in direct lineage to the Vedas, and many more schools of thought also emerged that were not in lineage. Most of these schools of thought (on both sides) hold something as their holy grail in human reality: truth, self-realization, knowing god, oneness, nirvana, enlightenment etc. This was the same state of being reached by Buddha and Jesus alike, revered and worshipped for thousands of years. If you are aware of ‘The Yoga Sutras’ by the ancient sage Patanjali, you will understand that this text is a step-by-step systematic approach to reaching the very same truth or self-realization. Many of the schools of thought mentioned earlier, in particular Samkhya and Yoga, utilize this great sage’s work directly in the ideas you study today in (some) yoga classes. This is beyond the exercise classes found in the western style of yoga, as the sutras themselves are seriously psychological, indicating that mind and consciousness are the most important aspect of being human.

In modern yoga philosophy, it’s practically impossible to claim something as a pure lineage. The modernization of yoga has created so much variety, much of it for the sake of business and entertainment, that the original purpose and direction get lost in the dust.

Tantra says that there are 7 levels to this reality, as there are 7 chakras. The macrocosm consists of everything in the external world, and the microcosm consists of everything in our inner world. A fundamental law of this philosophy states that anything found in one must have a corresponding element found in the other. What is within is also without, and vice versa. The ocean of energy we perceive as a manifestation in the outer world is also the essential component of our molecular being. So, as they now see in Quantum physics, whether we are looking at stars and planets, or looking into our own biology of atoms and molecules, it is all made of the same stuff.